Nevyansk and The Leaning Tower

The ancient city of Nevyansk is the capital of the Empire of the Ural breeders Demidov, whose weapons and mining enterprises initiated the active development of the territory of the Urals.

In the historical center of the city is a unique monument of industrial architecture of the first half of the XVII century — Nevyanskaya inclined Tower. The Tower symbolizes the power of the famous dynasty. A well-known feature of the tower, in addition to the deviation from the vertical, is the "hearing room". A word spoken in a low whisper in one corner resounds loudly in the opposite diagonal.

The city is also known for Nevyansk school of iconography, which originated in the mining Urals XVIII-XIX centuries. In the vicinity of Nevyansk are the villages of Upper and Lower Tavolgi, known for its potters. As part of the tour, guests can take part in the technological process: independently work on the potter's wheel, learn the technique of casting products in plaster molds and painting ceramics. 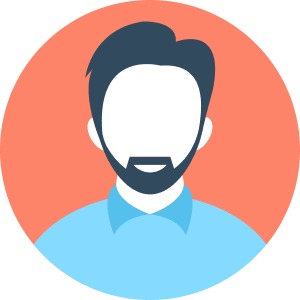 26.47 USD
Included in the total price
Ask the guide any questions about the tour. Alapaevsk was founded in the XVIII century. The great Russian composer Petr Chaikovsky spent part of his childhood here.…

We invite you to visit Sysert, located among coniferous forests on the steep slopes of the valley of the…

Ekaterinburg ru
The Monastery of the Holy Royal Martyrs

The history of Yekaterinburg contains tragic pages connected with the period of revolution and Civil war: here the family…