Once you tried russian plombir or oreshki, there’s no turning back! Get your time and google the nearest local supermarket. Not small deli market, but the big one huge gigantic supermarket or at least go to fancy luxury Azbuka Vkusa. Take a grocery basket and be ready to explore!

This is one type of dumpling. Vareniki are stuffed with ingredients that are already cooked.  The most popular fillings are cherries, tvorog, potatoes, mushrooms, and minced meat.

Caviar, or ikra, is really something to get worked up about in Russia. Briny and sharp, it is often served on dark, crusty bread or with blini, which are like pancakes or crepes. Caviar on buttered bread is a popular zakuska.  Just buy and try it with white bread and butter. And try to forget that this is fish eggs.

Many pre-revolutionary factories are still in operation, keeping the traditions alive while making chocolate under new brand names. What kind of candy is best to try? There’s no easy answer. Everything, really. Maybe start with Clumsy Bear, but don’t forget about Kara-Kum and Little Red Riding Hood! There are a LOTS OF THEM. 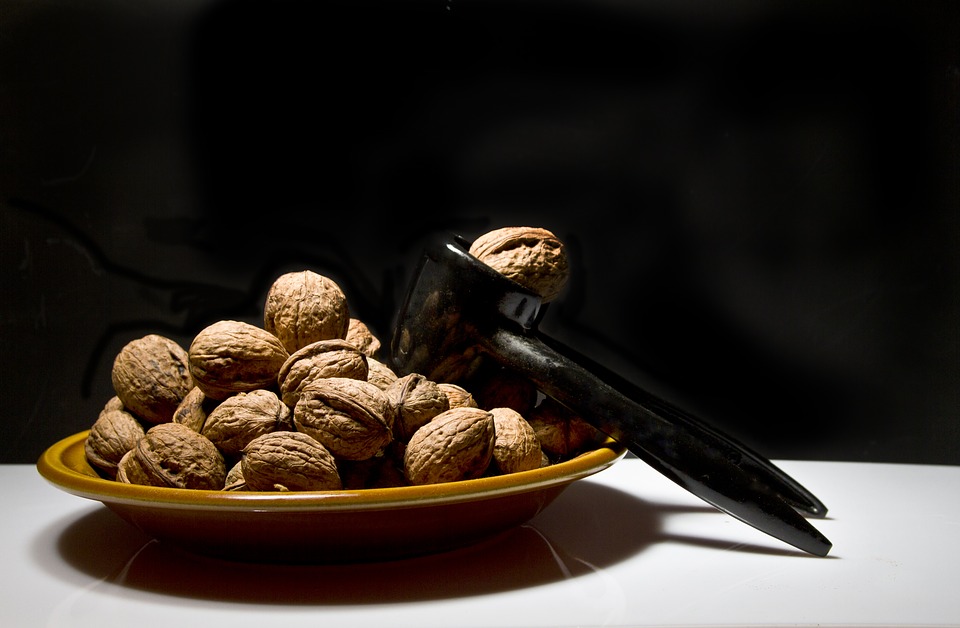 This is a Russian walnut shaped cookies, made by cooking them in a special skillet. The crisp, golden exterior of the cookies hold a very creamy, caramely filling made with dulce de leche.

This Middle Eastern dessert came to the Russian Empire in the early 20th century and quickly became a part of Russian cuisine. Russian halva is a bit different though. It is traditionally made from sesame seeds, but in Russia it is most often made from sunflower seeds.

Plombir became most popular in Russia and the former Soviet Union. Made from rich cream and butter, Plombir is an extremely rich and fatty ice cream. And so, as you can guess, it’s also delicious.

It wasn’t so long ago that Western brands of "capitalist" soda appeared on the shelves of Russian supermarkets. In the Soviet period, people drank completely different sodas, many of which are still popular today - Baikal, Tarhun, CreamSoda, Buratino.